After the Great Fire, there was an influx of craftsmen and labourers from the provinces into London. Bricklayers, joiners and carpenters were in great demand. Building costs remained competitive but there was hostility towards the newcomers. City streets were clogged with carts carrying timber, bricks, tiles, slate and lime. Brick-kilns were set up all round London, producing millions of bricks and tiles each year. 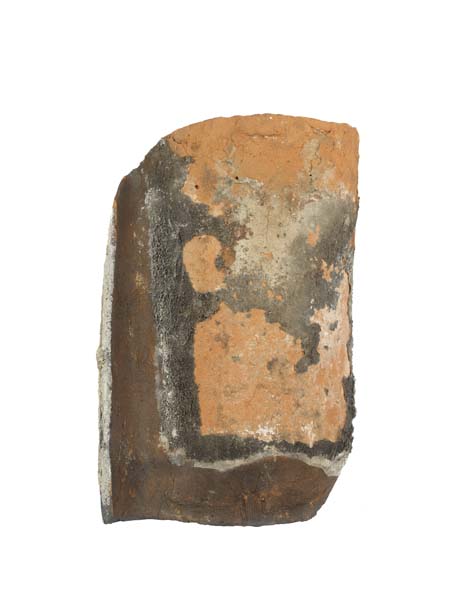 This type of pan tile became less common in London during the 18th century as slate tiles became the standard material for roofing London’s houses.

Our roofers cover all aspects of roofing work.

The carpentry tool was used for making rebates around the edges of a raised wooden panel. It forms part of a group of tools found in a fine early 19th century tool chest. 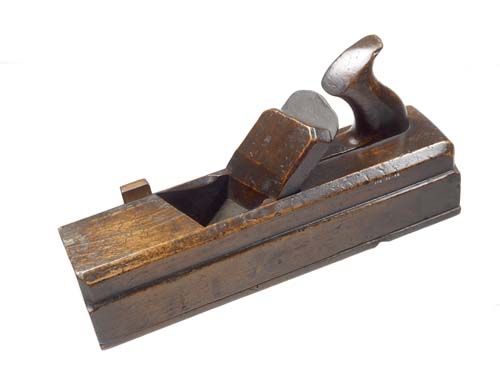